Also known as achiote, these pungent red seeds come from the annato tree. Annatto seeds are used to impart a bright golden color to oils, rice dishes and meats, lending a tangy flavor as well as color.

For your best orders and shipment, Please contact us:

Primarily used in Latin and Caribbean cooking, annatto seeds are also used to make achiote oil, which is often used in rice dishes and stews. To make achiote oil, cook annatto seeds in hot oil until their skin dissolves. Once the oil turns bright yellow, discard the seeds and use the oil for cooking. Annatto seed makes a much cheaper substitute for saffron's golden coloring; but it does not replicate saffron’s distinct flavor.

The seeds can also be made into adobo paste - grind them with garlic and any variety of chili pepper.
Annato is also spelled Annatto at times, but the spice is the same. 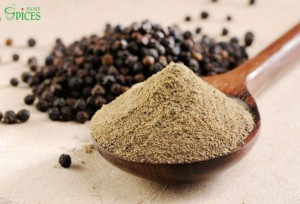 For a long time, Vietnamese Pepper has been a kind of popular spice in food because of special flavor and taste, widely used at home and for export around the... 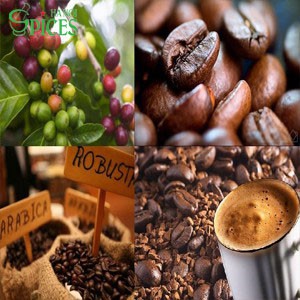 Coffee (Origin is from French coffee / kafe) is a popular beverage. The two most popular types of Coffee are Robusta and Arabica. Thanks to the great advantages of geographical... 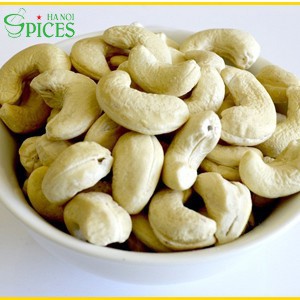 Vietnamese Cashew Nuts are known around the world for its rich, aromatic flavor, rich nutrients and rich in vitamins and minerals needed for the body. So it is usually chosen... 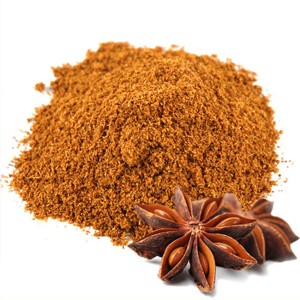 Star Aniseed is a spice originated in Vietnam and China, popular all over the world thanks to its aromatic and spicy characteristics. Many studies have shown that Star...

Vietnam is one of the world highest quality Cassia/ Cinnamon suppliers. It is used widely in the pharmaceutical, aromatherapy and food industries. Vietnamese Cassia/... 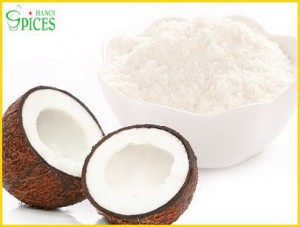 Desiccated coconut is coconut meat that has been chopped or peeled and then dried to remove moisture as much as possible. There are a number of different styles of desiccated... 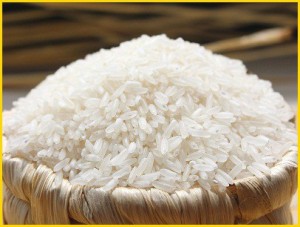 Vietnam is primarily a rice-based agricultural economy. Rice is grown on 82% of the arable land and supplies 80% of carbohydrates, and 40% of the average Vietnamese protein....